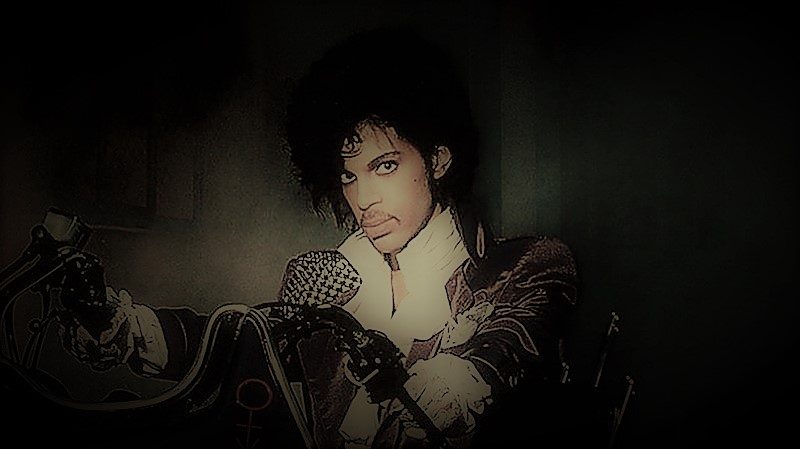 Tom Jones and the Art of Noise

don’t have to be rich

the cast of Glee (seriously!)

don’t have to be cool

Who remembers Dynasty – I mean seriously?

I just want your extra time and your

Just no way to top His Purple Badness!

De is hosting Quadrille Monday at dVerse Poets Pub.  She bids us to “kiss.”  Blame her.  🙂

A steeplejack a-once was I.
And lucky t’was I didn’t die.
I hung from steeples, chimneys
clung quite steeply… dear.

A jack can climb,

and
carefully,
so
carefully
descend –
for we cannot fly.

Now wander I
through steeplebush
deep; my tea nicely….

No thanatologist, I — nor one cheered
by Sesquipedalians; although certainly warmed
on the breezy excretions of flawed knowledge.

I’ve worked in death; failed “the face of Death” to see.

Emptiness is only empty to those zealous to disbelieve.

Cheers echo from an assumed abyss.

De is hosting Quadrille Monday at dVerse Poets Pub, and she bids us “cheer!”  (Actually, she wants us to use “cheer,” but I thought it sounded better the other way.  …maybe not.)

my Rs.  Minnesotan, I slip

Ds where THs s’posed to

young I stuggled with

I gave it my best shot…! 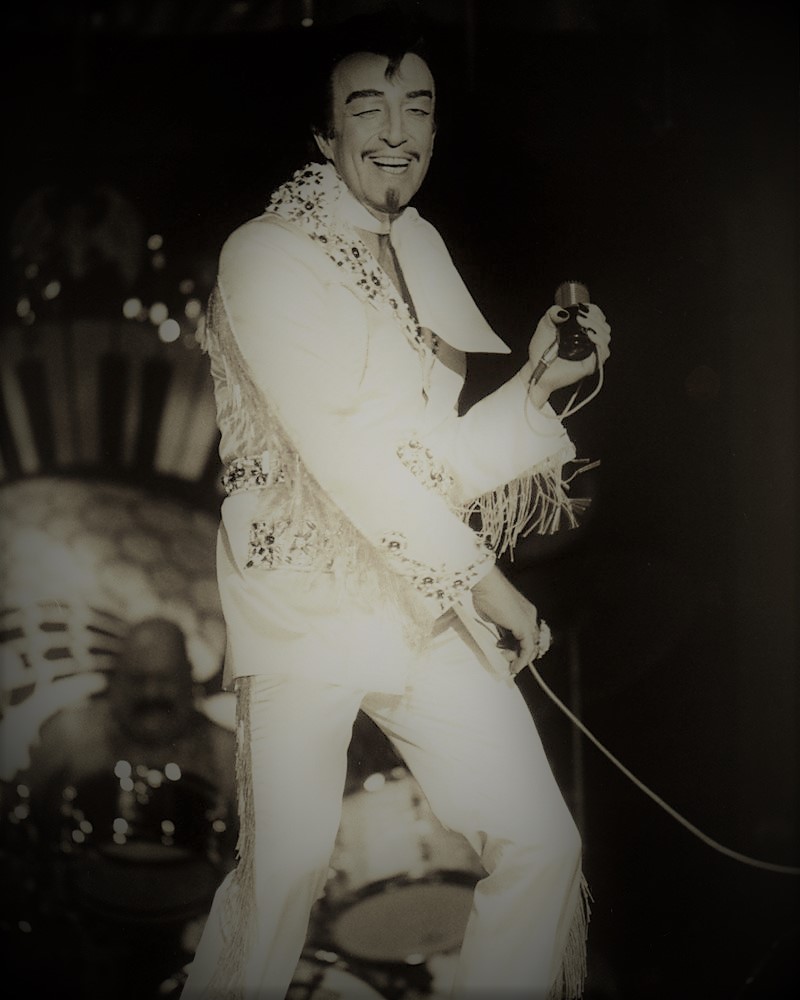 recall the legend of Yuck Fu?

he was a Norwegian Hindu.

mustaches, a braid or two,

Okay, De is hosting Quadrilles at dVerse Poets Pub, and she gave us the poetically-charged prompt, “Yuck.”  How could I not go lyrical with a prompt like that?

Should the image offend — remember he was a British actor in a British movie.  If my remark about Yuck being a Norwegian — I am a quarter Norwegian, and am allowed to laugh at my own people (in fact, I think it’s mandatory in Scandinavian countries… or at least it is in Minnesota and North Dakota.  I’ll have to research the statutes in Florida.)  My remarks about mustaches and braided ponytails stand as written.  Any resemblance between the drummer and this blogger are purely coincidental — although Paul may be contacted for possible identification of the bugger.

It’s Quadrille Night at dVerse Poets Pub.  The magic word is “Harbor.”  …I dunno.  It was the first thing that came to mind when I saw the prompt. 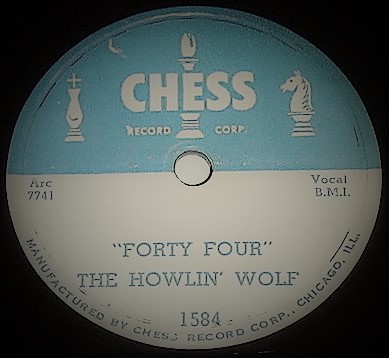 Hyphenated words count as one;

Forty-four; got to keep that in my head.

I used to spell it “Fourty-four”

when I was a kid.  Forty-four.

Count them up quick… er, quickly!

It’s another Quadrille Monday at dVerse Poets Pub!  What’s a quadrille?  A poem of only… um, lessee… I used to know this.  Anyway, c’mon over and help tally ’em up!

Covered by earth.
Lord, what a surprise!
Two meters’ worth;
Coins on my eyes –
Bad dream!

Saving the earth,
But what a price.
Love without dearth –
A cruelly hewn device.
Odd scheme!

“Happiness is having a scratch for every itch.”

Leave
it(ch) alone you’ll only make
it(ch) worse.
It’s what you do.

Crawl
inside the wound.

The itch
won’t go
away.

(In no way related to Geoffrey C.)

To Cobbler, Tailor, Milner —
Mistress is going to London Town.

She found the gold
After her Lord and Master drown.

To Cobbler, Tailor, Milner —
Mistress is going to Harvest Ball.

She goes it alone.
Her Lord wasn’t kind at all.

Mess not with Mistress!

Posted to Quadrille Night at dVerse Poets Pub, where the magic word is “cobble.”